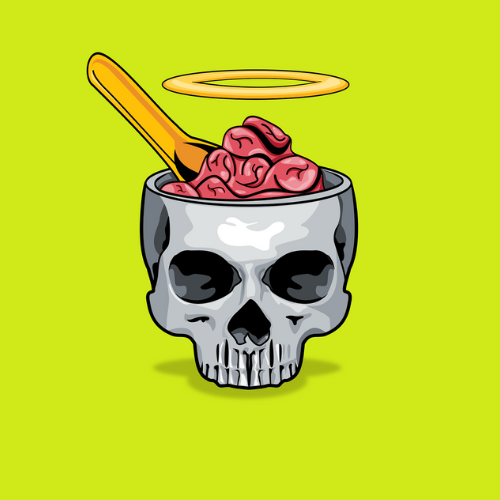 What is a hangover

A hangover is a complex mixture of physical and mental symptoms that occur after heavy drinking. The most common symptoms are headache, nausea, sensitivity to light and sound, dizziness, vomiting, increased heart rate, and sweating.

Eggs for hangover feeling are great because they contain B12 vitamins and amino acids, which are the building blocks of proteins.

Eggs also contain cysteine ​​and taurine, which can help to break down alcohol. This is a great way to get your stomach back on track after a night of drinking.

The orange is a citrus fruit that has been used for centuries to combat the effects of alcohol. The fruit contains many nutrients and vitamins, such as vitamin C, which are said to help with hangovers. It is also possible to consume it through drinking.

Ginger for hangovers and more

Ginger is an herb that can be consumed as a tea. It is used also in cooking.

Ginger has been used for centuries in Asian countries to treat a variety of ailments. It is believed that ginger helps with nausea and vomiting, and it may also help with upset stomachs, morning sickness, or motion sickness.

Some people believe that ginger helps with hangovers because it aids in digestion and reduces inflammation in the body.

Others say that ginger for hangovers works because ginger has antioxidant properties which can help relieve some of the symptoms of a hangover such as a headache, nausea, and fatigue.

Some people believe that coconut water can cure hangovers. The theory is that the potassium and electrolytes in coconut water replenish what was lost during a night of drinking.

Coffee is the most popular and well-known way to cure a hangover headache. It is not only a great drink for hangovers but also an energy booster.

The caffeine in the coffee stimulates the central nervous system and helps to reduce tiredness and fatigue.

The caffeine in coffee can also help to reduce pain, which is why it can be used as an analgesic agent for headaches or migraines, as well as for other types of pain such as menstrual cramps or lower back pain.

It helps to stimulate the production of adrenaline and dopamine, which are two hormones that make us feel good and less stressed out.

so if you are suffering from a hangover you can make yourself a good cup of coffee for hangover headaches or eat some eggs for a hangover.

Table of Contents The Pink Lady is a classic cocktail that has been around for decades. It is one of... 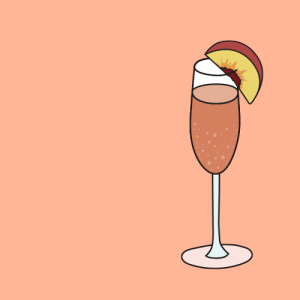 Table of Contents A peach bellini cocktail is a delicious drink that has a refreshing taste and is the perfect... 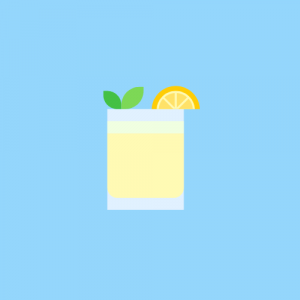 Table of Contents A silver fizz cocktail is a type of cocktail that can be made with gin, lemon juice,... 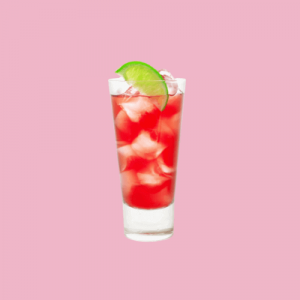 Table of Contents The Woo Woo Cocktail is a fun but strong cocktail. It is fruity and sweet and consists...

MixDrinkiPedia.com is a participant in the Amazon.com Services LLC Associates Program. As an Amazon Associate we earn from qualifying purchases. Amazon and the Amazon logo are trademarks of Amazon.com, Inc. or its affiliates.